Law students can have a role as a paralegal in providing legal assistance in the form of non-litigation legal assistance such as legal counseling and legal consultations. LBH Pemuda Sejati (LBH PS) which was established 5 years ago on March 20 2017 to be exact (Decree of the Minister of Law and Human Rights of the Republic of Indonesia No. AHU-0005619.AH.01.04 of 2017), can be a place for law faculty students to carry out legal assistance activities and legal research for Balinese people who are poor, marginal and legally illiterate and have difficulty getting access to justice. 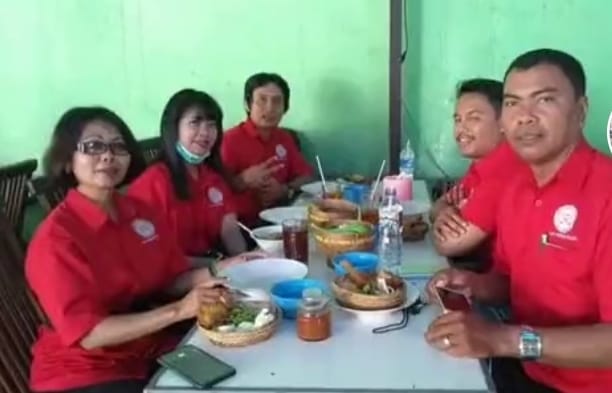 The general chairman of LBH Pemuda Sejati, I Putu Agus Putra Sumardana, SH, who is also a lawyer or advocate in Bali, provides opportunities for law students in Bali to do internships and learn non-litigation legal practice at LBH Pemuda Sejati, usually the tasks given to students are prepare case files, record trial agendas, meet and communicate with clients, as well as other matters needed to support the proper implementation of legal aid. LBH Pemuda Sejati, which consists of many advocates/lawyers, is ready to guide law students and provide space and knowledge for students to be able to practice their knowledge in a case.

Intern students later if they want to become an Advocate/Lawyer, then according to Article 3 paragraph (1) of the Advocate Law that the Prospective Advocate/Lawyer who will be sworn in or sworn in must carry out an internship consecutively or for at least 2 (two) years after graduation Advocate Profession Special Education (PKPA) or Advocate Professional Examination which is held by each Advocate organization in Indonesia. 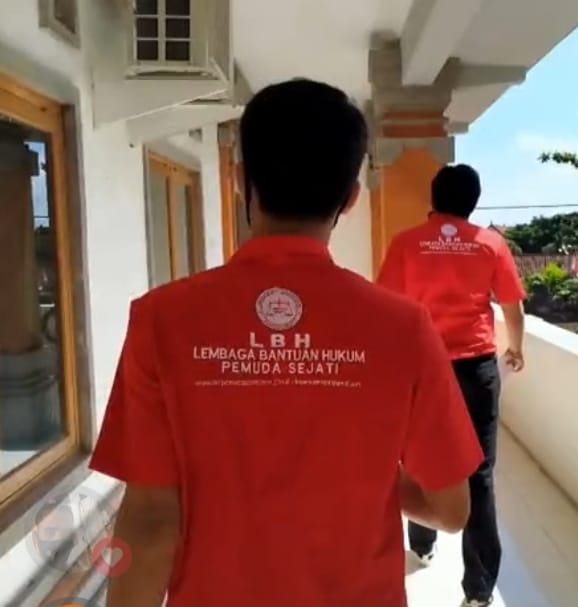 Client assistance at LBH Pemuda Sejati does not incur any costs to the client, as long as the client fulfills the requirements as a recipient of free legal assistance, namely having a Certificate of Inadequacy (SKTM) issued by the Village/Kelurahan Head Office and the Social Service and the type of case is cases involving public policy and not having high economic value. 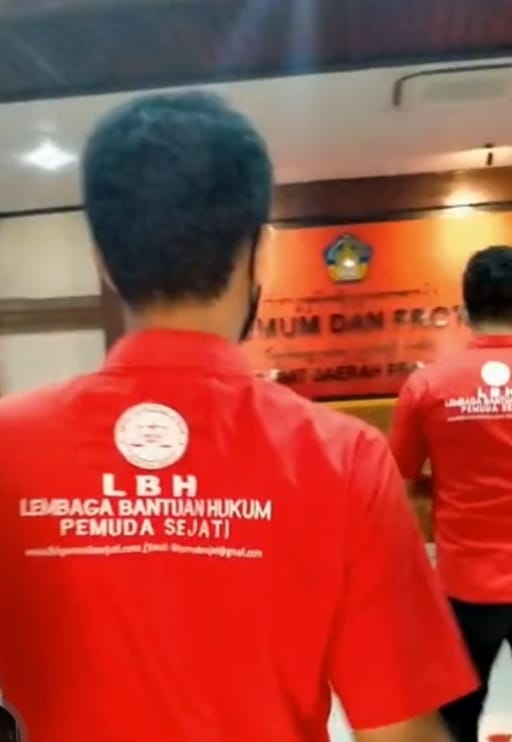 LBH Pemuda Sejati also handles civil cases such as cases of unlawful acts (PMH) and cases of breach of contract (default/breaking a promise) with the object of the dispute being either a house and/or a building. LBH Pemuda Sejati also opened an online complaint service that provides free consultation and is swift in handling labor (labor) cases, especially termination of employment (PHK) which during the Covid-19 pandemic was rife in Bali in particular.

The establishment of LBH Pemuda Sejati refers to several national and international regulations, namely Law No. 39 concerning Human Rights where this Law ratifies the International Covenant on Civil and Political Rights where this Convention guarantees equality before the law. ). So that LBH Pemuda Sejati is very sensitive to issues that are developing in Bali such as land issues and environmental issues in Bali, and has always been part of the democracy movement that focuses on legal, social and political issues in Bali. For this reason, LBH Pemuda Sejati is assisted by paralegals consisting of students and prospective advocates who are ready to enter remote villages in Bali, to initially help become a liaison between the community at the grassroots level and LBH Pemuda Sejati advocates/lawyers.