Our Lawyers Team who are members of I Putu Agus Putra Sumardana, SH & Partners also provide legal services in litigation (criminal law, civil law, state administration, religious courts, company law, employment/labor law) and non-litigation in the form of providing legal consultations, as well as legal services in the form of requests for name changes, adoption and requests for marriage licenses. 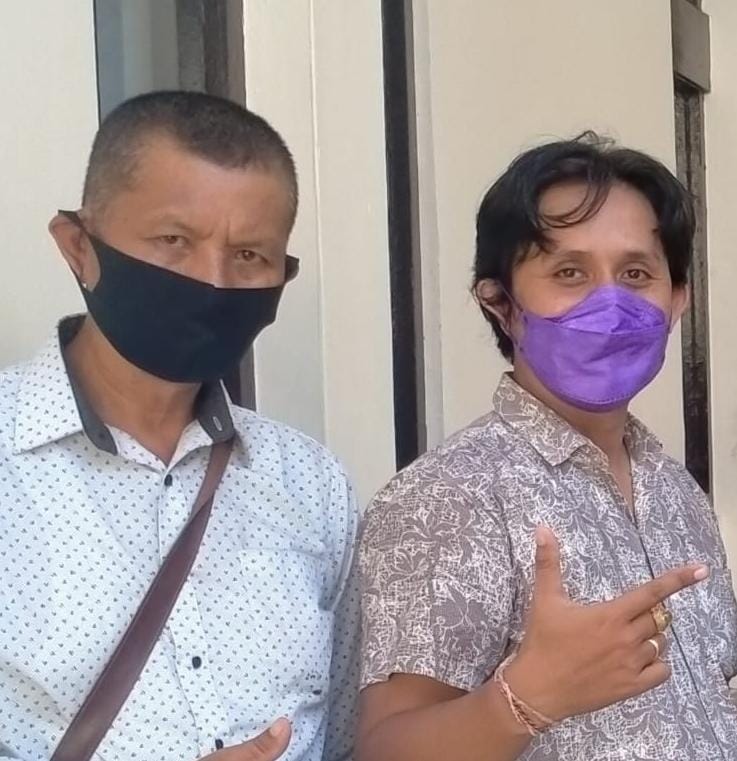 We, I Putu Agus Putra Sumardana, SH & Partners, are also ready to address other civil law issues such as divorce of foreign citizens, especially citizens of Australia, China, India, Russia, Japan, United States, United Kingdom, South Korea, Malaysia and France in Bali, lawsuits Gono-Gini, process of requesting a change of name, inheritance lawsuit, breach of promise (default) on building land plots, settlement of land cases involving the local community, as well as criminal cases such as drug cases, fraud cases, embezzlement and others. Of course our specialists as LAWYERS for Australian, Chinese, Indian, Russian, Japanese, United States, British, South Korean, Malaysian and French citizens in Bali, the main thing is to provide legal consultations regarding tourism and other hospitality issues.

The law office of I Putu Agus Putra Sumardana, SH & Partners has people with sufficient experience in property management. Our team understands all laws governing property management and knows what steps to take should problems arise in the future.

Our experience as a team of Lawyers/legal consultants are Australian, Chinese, Indian, Russian, Japanese, United States, British, South Korean, Malaysian and French lawyers in Bali so far, we are in charge of making cooperation agreements (contracts) with business partners , managing the establishment of the company and all its permits, managing the registration of trademarks, patents, copyrights, including mergers or acquisitions of companies and making work agreements for the Company (client) with its employees, or so on. 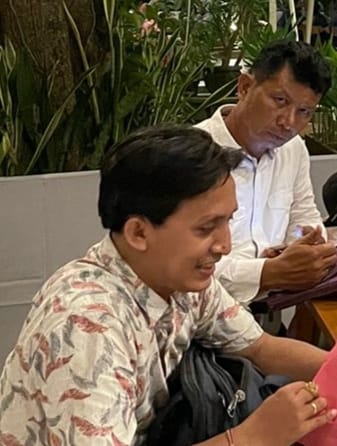 When our clients are citizens of Australia, China, India, Russia, Japan, the United States, England, South Korea, Malaysia and France in Bali using our legal services, then if anything happens in our client's company then it is certain that it is unlikely or even it can be said that there will be no legal problems that arise in the future because of these problems. This is because our team has anticipated at the outset to ensure that the company (client) runs its business without interruptions (runs smoothly). If a problem arises, then the company (client) doesn't need to think about it let alone solve it, because our team automatically solves it quickly and measurably, so that the company (client) can focus on achieving company targets and getting maximum profits.